Experience Shopping The Dandy Way. Shop your favorite fashion brands all in one place. Check out our directory for a fun-filled experience for all family members.

Fabyland is one of the new entertainment brands owned by Fun World International Co.

It offers a variety of games that include all games categories for the whole family such as team games, video games, profit games, award games , kids games and skill games. With the latest and most entertaining games including Mini Miami. Happy Swing, Jump Around, climbing wall, carousel, Mini Drop Tower, Mini rocking Tug, and Bumper midi cars which will definitely fascinates all ages.

Minimum charge for the card is 50EGP 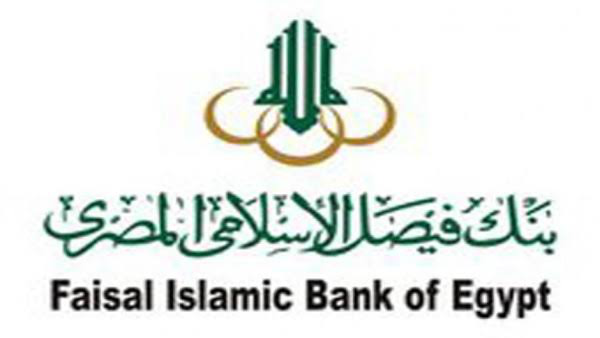 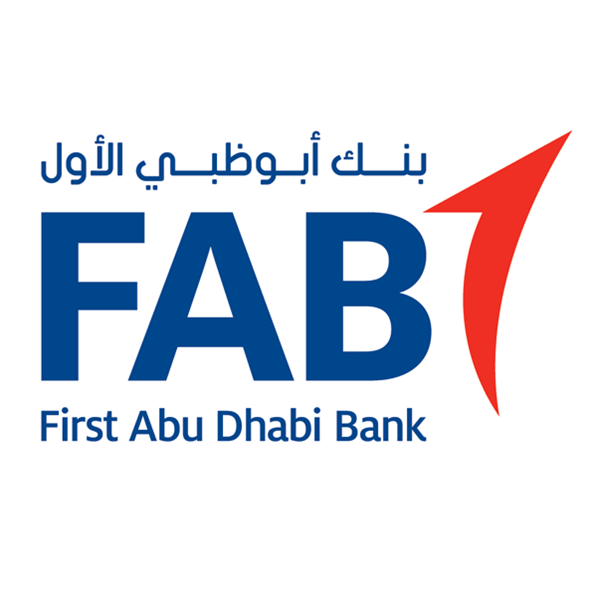 FAB, the UAE’s largest bank and one of the world’s largest financial institutions offers an extensive range of tailor-made solutions, and products and services, to provide a customized experience. Through its strategic offerings, it looks to meet the banking needs of customers across the world via its market-leading Corporate and Investment Banking and Personal Banking franchises.

Headquartered in Abu Dhabi in Khalifa Business Park, the bank’s international network spans over 19 countries across the world, providing the global relationships, expertise and financial strength to support local, regional and international businesses seeking to do business at home and abroad. In line with its commitment to put customers first, to Grow Stronger, FAB will continually invest in people and technology to create the most customer-friendly banking experience, and will support the growth ambitions of its stakeholders across countries in which the bank operates.

To empower its customers and clients to Grow Stronger, FAB is initiating a powerful movement, which goes beyond banking. The Grow Stronger movement represents the bank’s promise to support its stakeholders’ goals and growth ambitions, providing ideas, tools and expertise to help them become stronger, today and in the future.

Through a strong, diversified balance sheet, leading efficiency and a solid corporate governance structure in place, FAB is set to drive growth forward.

The voice of experience in the world of Beauty. Flormar.

Flormar, born in 1970’s in the city of Milan of Italy, carried all its production to Turkey in 1972’s starting a 40 years of adventure….

By increasing its success which was gained with the nail polish it entered the market; Flormar has become an irrevocable brand in women of Turkey’s nail polish choice. Taking its success a step forward after a short time beginning to operate in Turkey, Flormar started to offer its product range from blush to foundation, eye shadow to mascara, lip stick to nail polish with high quality and budget prices to its consumers.

Flormar presents hundreds of different products to every pleasure and need of its customer’s by a very large sales channel. According to the market researches, Flormar is one of the very well known and trusted domestic cosmetic brands. This is a very important proof that Flormar is a rare domestic brand that can reach to a large mass.

The importance of the quality in the process from the production to delivery is the reason of the trust to Flormar in the international markets. Quality understanding of Flormar is not limited to its quality control; Flormar tries to understand its consumers by the investments on R&D , works to serve them the newest and the most qualified product. The investments that are made in this area make Flormar one of most preferred brands.

Flormar products are produced in Kosan Kozmetik San. Tic. A.S. Gebze, TÜRKIYE facilities. Today Flormar is considered one of the strongest players in the cosmetics sector with its production areas that are spread to 15.000 and 6000 meter squared land and the capacity to produce 7 million pieces monthly. 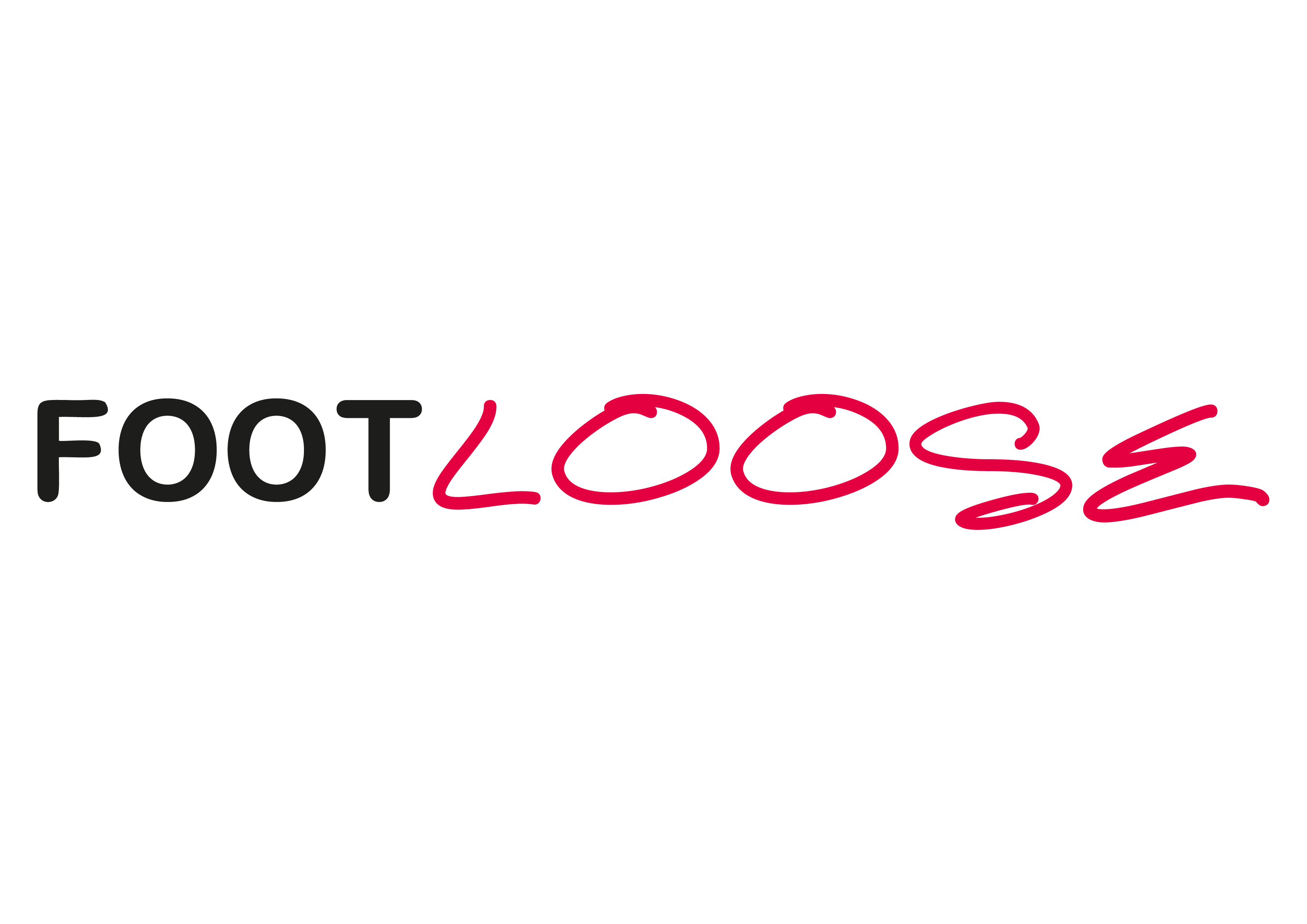 Footloose is a multi-brand footwear concept with a wide fashion selection of global high-end casual footwear brands from Crocs, Merrell, Sprox, CAT, Skechers, CUBS, Hush Puppies, and Leomil. With more than 40 stores all over Egypt; Footloose target is to deliver multiple selections of different styles and colors to attract various customer needs and tastes, for all genders Men, Women, Juniors, and Kids.