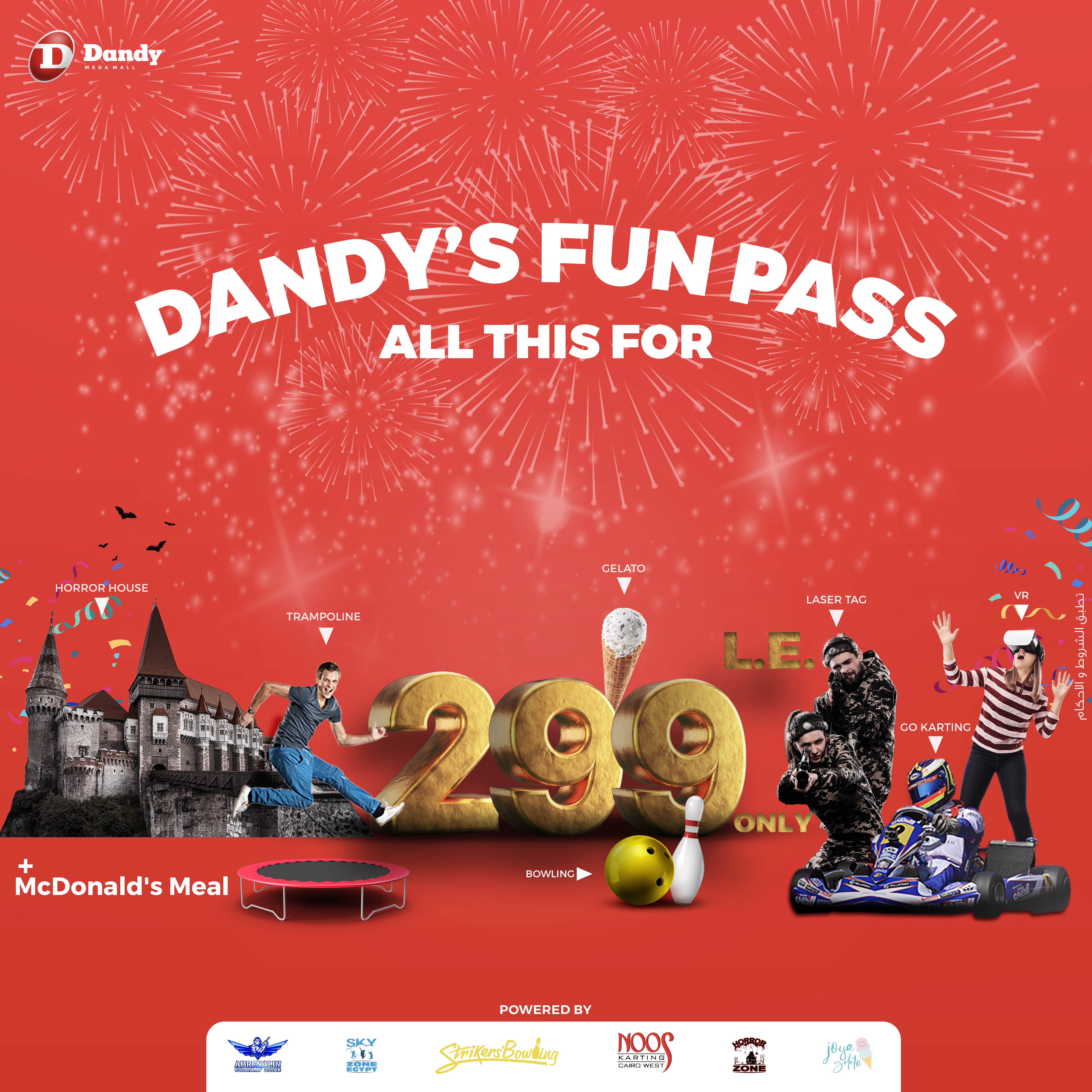 Pizza Hut was founded in 1958 by brothers Dan and Frank Carney in their hometown of Wichita, Kansas. When a friend suggested opening a pizza parlor, they agreed that the idea could prove success where they borrowed $600 from their mother, they purchased second-hand equipment and rented a small building on a busy intersection in Wichita, Kansas.

On the opening night, they gave pizzas away to encourage community interest. They chose the name Pizza Hut since the sign they purchased only had enough space for nine characters and spaces. The result of their efforts was the first Pizza Hut and the foundation for what would become the largest and most successful pizza restaurant in the world.

Pizza Hut is about the Pizzas – it is who we are, it is what we stand for, it is why people come to us, it is what sets us apart from the competition. Above all, it is the universal truth of Pizza Hut around the world – it is our highest common denominator, our DNA that no one can argue with, it is ultimately our passion and calling.

What makes us unique is that this passion for pizzas has led us to create the highest quality, most interesting range of pizzas and more. Every pizza has its own magic, every pizza is a destination product, every pizza is a pizza you seek out – there’s nothing boring or average about our pizzas.

Pizza hut started its operation in Egypt in 1989 by opening its first store “Pizza Hut Mosadek”. Today, people can sample the different mouth-watering types of pizzas served by Pizza Hut in 58 restaurants scattered across Cairo, Alex and Submarkets serving customers the largest variety of great tasting pizzas under one roof. 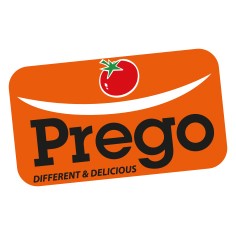 Prego was Founded in 1997, a 100% Egyptian company working in restaurants industry aiming to provide the taste of a unique products and different from what competitors offer and always aim to achieve a difficult equation, high quality product and favorable price.

We reach our target customers by providing a High quality product plus the trust between us and our customers by serving them a healthy and a safe food.

Prego staff number increased to include more than 600 team members employed in 19 branches. 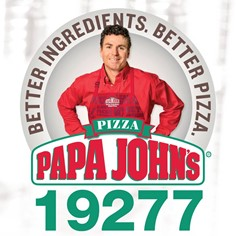 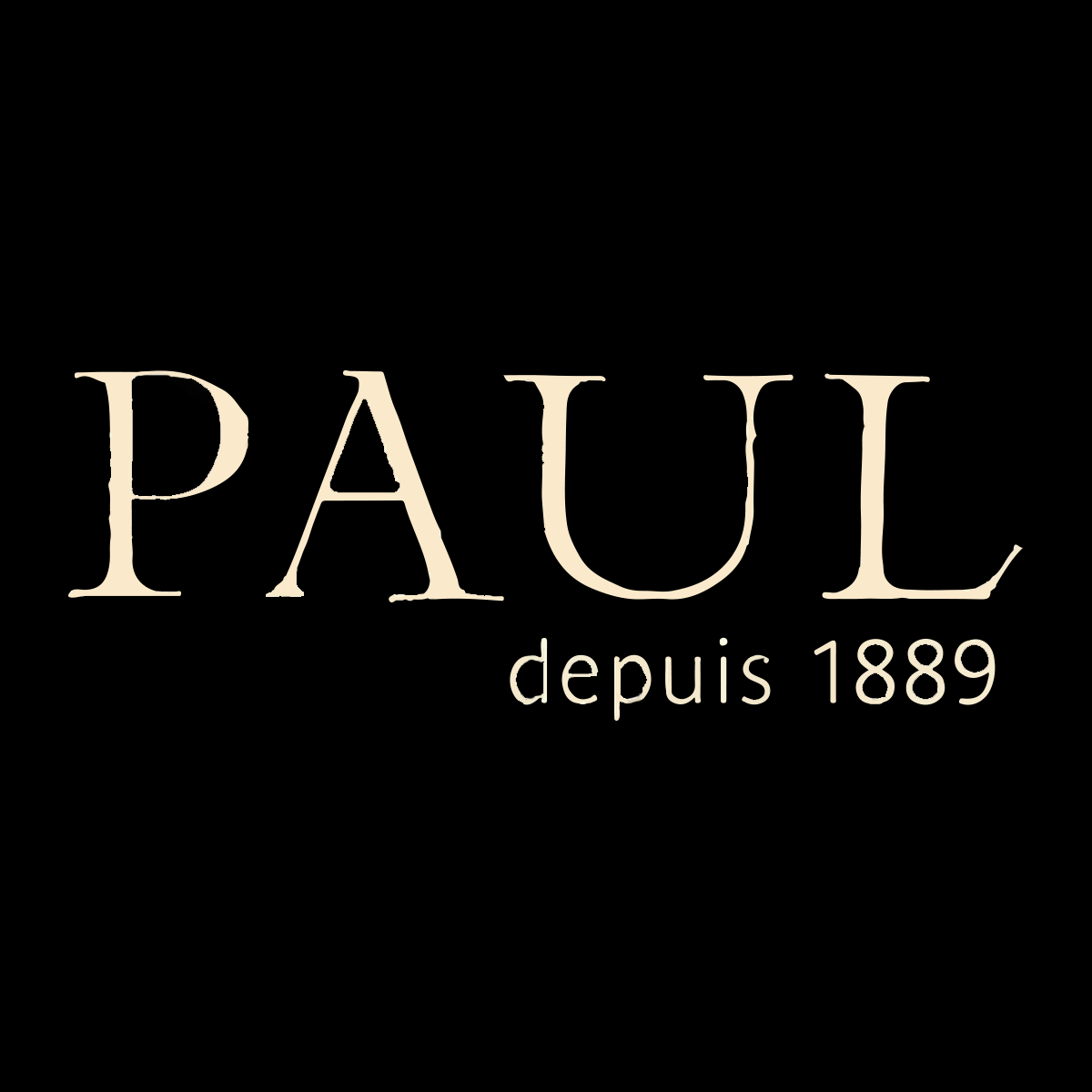