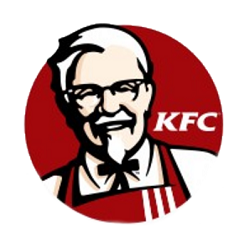 KFC is the largest chicken restaurant brand in the world, having 15,000 outlets in more than 100 nations serving nearly eight million customers around the world, every day.

The Kentucky Fried Chicken concept was introduced to the Middle East region by franchise partner Americana when the first KFC store was opened in Kuwait on 25th September 1973. Since then, the Middle East region has grown up with the amazing taste of KFC and the menu continues to include Original Recipe chicken, made with the same great taste Colonel Harland Sanders created more than a half-century ago. The brand’s presence today stretches across 12 countries and 74 cities in the region, operating 700 restaurants.

Americana is one of the Middle Easts most successful group of companies operating consumer foods, restaurants and food-related products. This amazing success story started in Kuwait in 1964 with the establishment of a small trading company which then opened its first restaurant (Wimpy) in 1970. Today, the Americana Group operates more than 1,000 restaurants with more than 45,000 employees across 15 countries between the Atlantic Ocean and Caspian Sea. 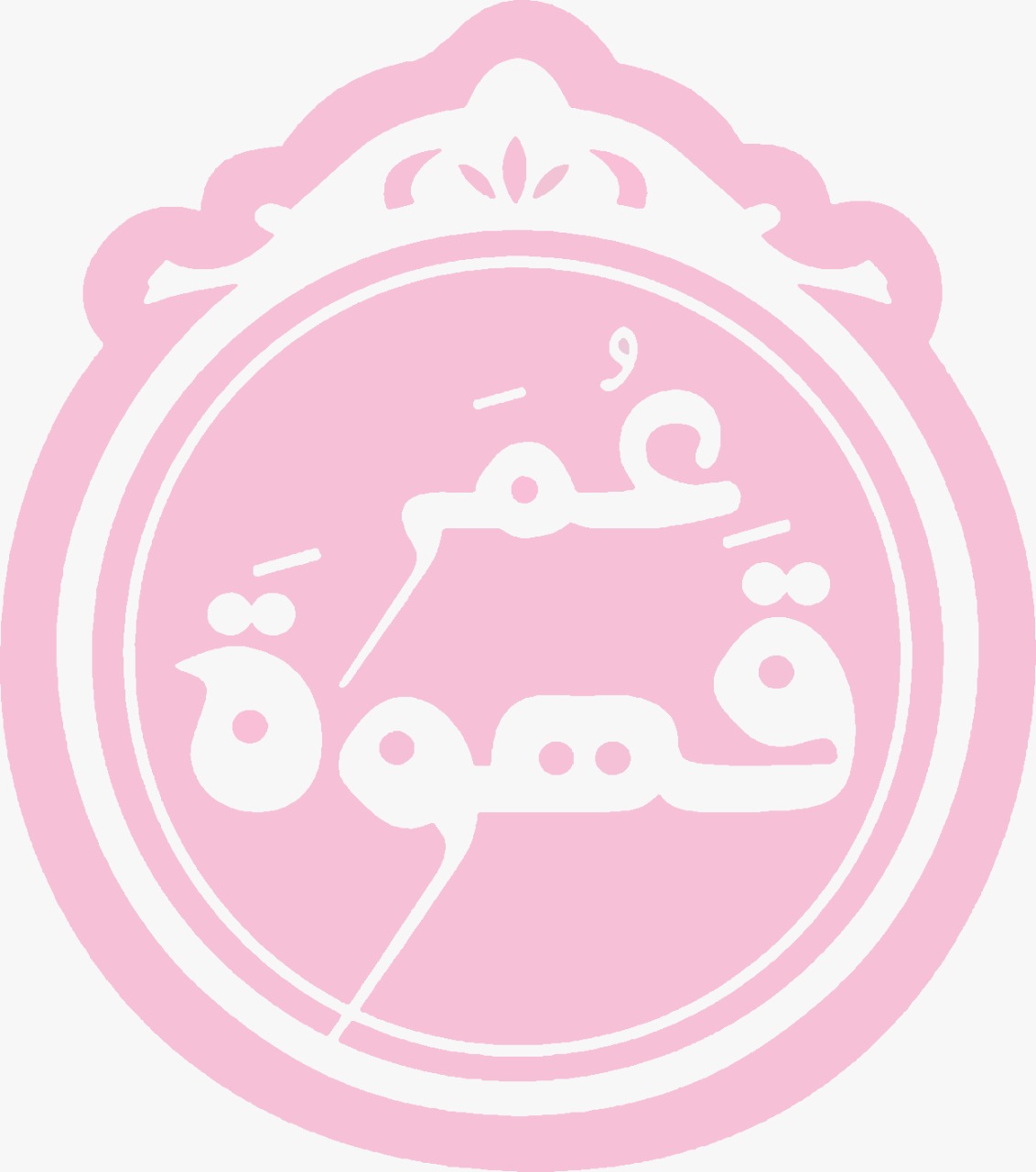 An Egyptian Cafe of beautiful arts. It is decorated with good taste and a French touch from beautiful old times of arts that we miss nowadays and live only in our memories.The place is marked for its delightful and beautiful morning atmosphere with all the sunlight and fresh air. At night it reflects the magic of night life with low lightings for pleasing nights.

It is featured for its high experience in food quality and freshness and also in its diversity, like its tasty oriental and western food that cannot be resisted from its taste and scent, all goes back to their high experience in this field.

Dandy mall’s branch is the third branch after the second branch in Shorouq City and the first branch in Obour City and this indicates success, thanks to God at first and second thanks to our esteemed clients and last but not least, thanks to the successful management that always tries to reach highest grades to satisfy our clients.