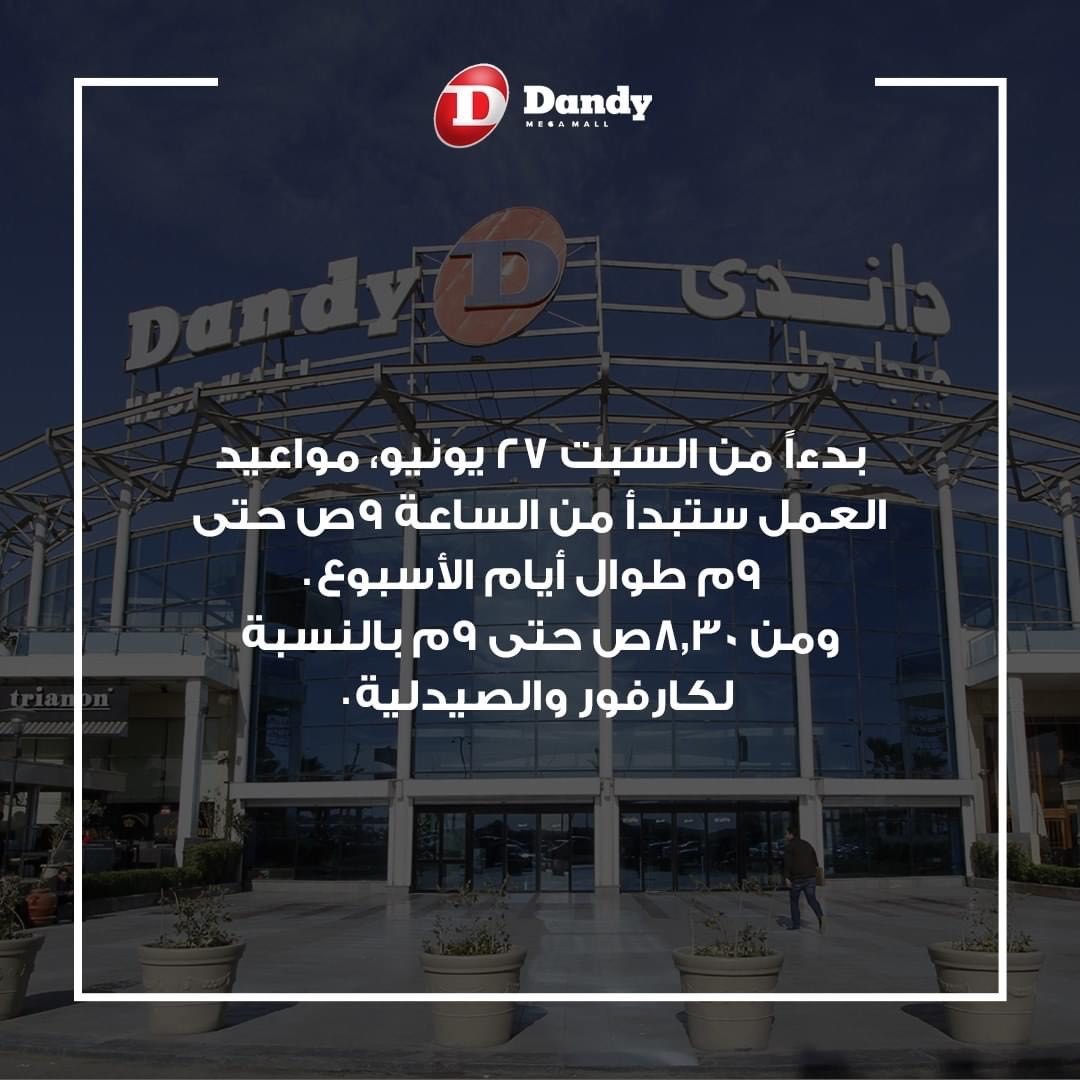 Once upon a time, somewhere in Fatimid Cairo, during the rule of the Ottoman Empire, there was a poor, kind and unfortunate man, He was famous for his hospitality generosity and most importantly his legendary cooking.

His home welcomed his friends and family at all times, despite his humble status. People talked a lot about his magnanimous nature and he was known as “the master”. Al-Sayyed Abou el Sid.

Abou el Sid was famous for his exquisite Egyptian meals that had various delicacies such as Foul with Tahina Sauce, Koshari, Stuffed Pigeon with Rice, Molokheya with Rabbits.

The Ottomans were a great influence to him and he soon became very well known for his exceptional cuisine. His origins were ambiguous; some believe he was from the East and others thought he was from the West. It was later discovered that he was from Cairo. Egypts geographical location surrounded by countries such as Palestine, Lebanon and Syria, has led to a transfusion of ideas, people and culture directly influencing his cuisine. Al Sayyed Abou el Sid became so famous that his reputation reached the Sultan’s palace.

Abou el Sid lived his days in sorrow and loneliness. All he could think of were his happy days in his home amongst his family and friends. He begged the Sultan again to let him go. The cost of his freedom was to unveil and share the secrets of his cuisine. Abou el Sid refused, and with a lot of struggle, he eventually escaped, compiled his recipes in a book and hid it in a safe place.